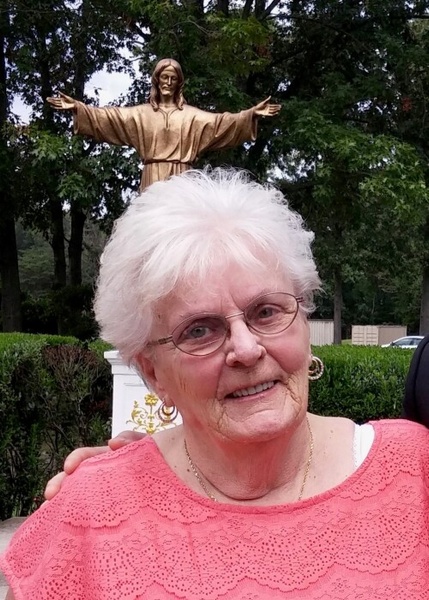 Joan loved Bingo. She loved gambling in Atlantic City, but the most important thing in her life was family.

Joan was preceded in death by her husbands; children Robert Haas Jr., and Robert Reams; and sister Barbara Mahon.

Services will be at 3:00 pm Sunday, September 19 th at Bristol Township Municipal Park, 2501 Bath Road Bristol, Pennsylvania 19007. Private burial will be at Resurrection Cemetery in Bensalem Pennsylvania.  Online tributes may be made at www.RobertsFuneralHome.com.   Memorial contributions may be made to the Alzheimer’s Association, 225 N. Michigan Avenue Chicago, Illinois 60601.

To order memorial trees or send flowers to the family in memory of Eleanor Haas, please visit our flower store.