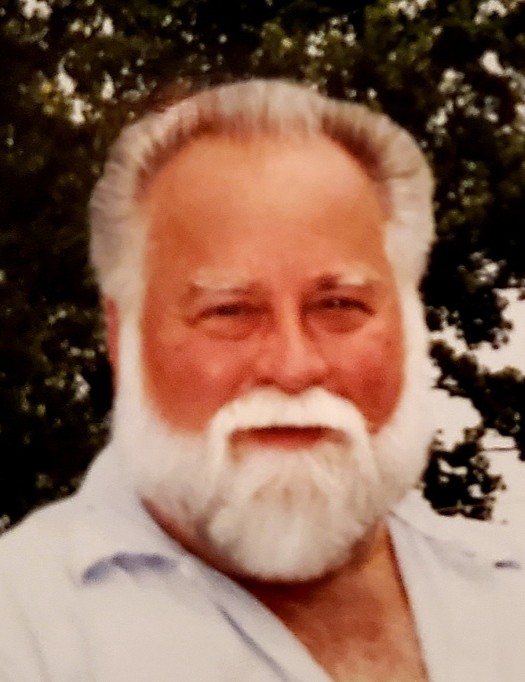 Albert Glen Stalnaker, known by friends as Glen or “Butch” age 72, of Marietta, Ohio passed away at
home unexpectedly on August 5, 2020 after a brief illness.
He was born on Feb 14, 1948 to Orlis and Louise Stalnaker in Marietta, Ohio. After graduating from
Marietta High School in 1966 he ultimately followed in his father’s footsteps joining the family business
of Stalnaker & Sons Body Shop.
Upon his father’s retirement, Glen opened Stalnaker Auto Body Repair which he owned and operated on
South Third Street in Marietta, later opening a smaller shop in Reno. Glen was a talented auto body
repairman and took great pride in his work.
Glen was a faithful Christian, member of the Masonic Lodge #1 Marietta, OH member of Scottish Right
Valley of Cambridge OH, and member of Marietta Shrine Club. He was also a former member and past
president of Pioneer Antique Auto Club; Marietta, OH and former member of Harley Owners Group;
Marietta, OH.
Glen obviously had a love for all things automotive. As friends and family can attest, his memory of
individuals usually aligned with their vehicles over the years. He enjoyed talking to dear friends and
watching his girls and grandchildren grow up, and was very proud of their accomplishments. He loved
taking long drives in the country, taking in the wonders of nature, listening to Elvis Presley, and watching
old westerns.
Glen was predeceased by his parents Orlis and Louise Stalnaker. He is survived by his daughters Sherri
Stalnaker Vigil and Stephanie Stalnaker Rogers (Noy III), grandchildren Brandie Rogers, Noy Rogers IV,
John Vigil Jr, Joshua Vigil, younger brother Randy Paige Stalnaker and his sons Randy James and Mathew
(and families). He was also survived by a special friend and companion; Beverly Friend Bansemer; as well
as Judy Blair Boothby, the mother of his youngest daughter with whom he was fortunate to maintain a
friendly relationship.
Visitation will be Saturday, August 8th from 11 a.m. until 1 p.m. at Roberts Funeral Home, 27880 St. Rt. 7, Marietta, Ohio with services to follow at 1 p.m. Burial
at East Lawn Memorial Park.
In lieu of flowers, memorial contributions can be made to the funeral home.

To order memorial trees or send flowers to the family in memory of Albert Glen Stalnaker, please visit our flower store.