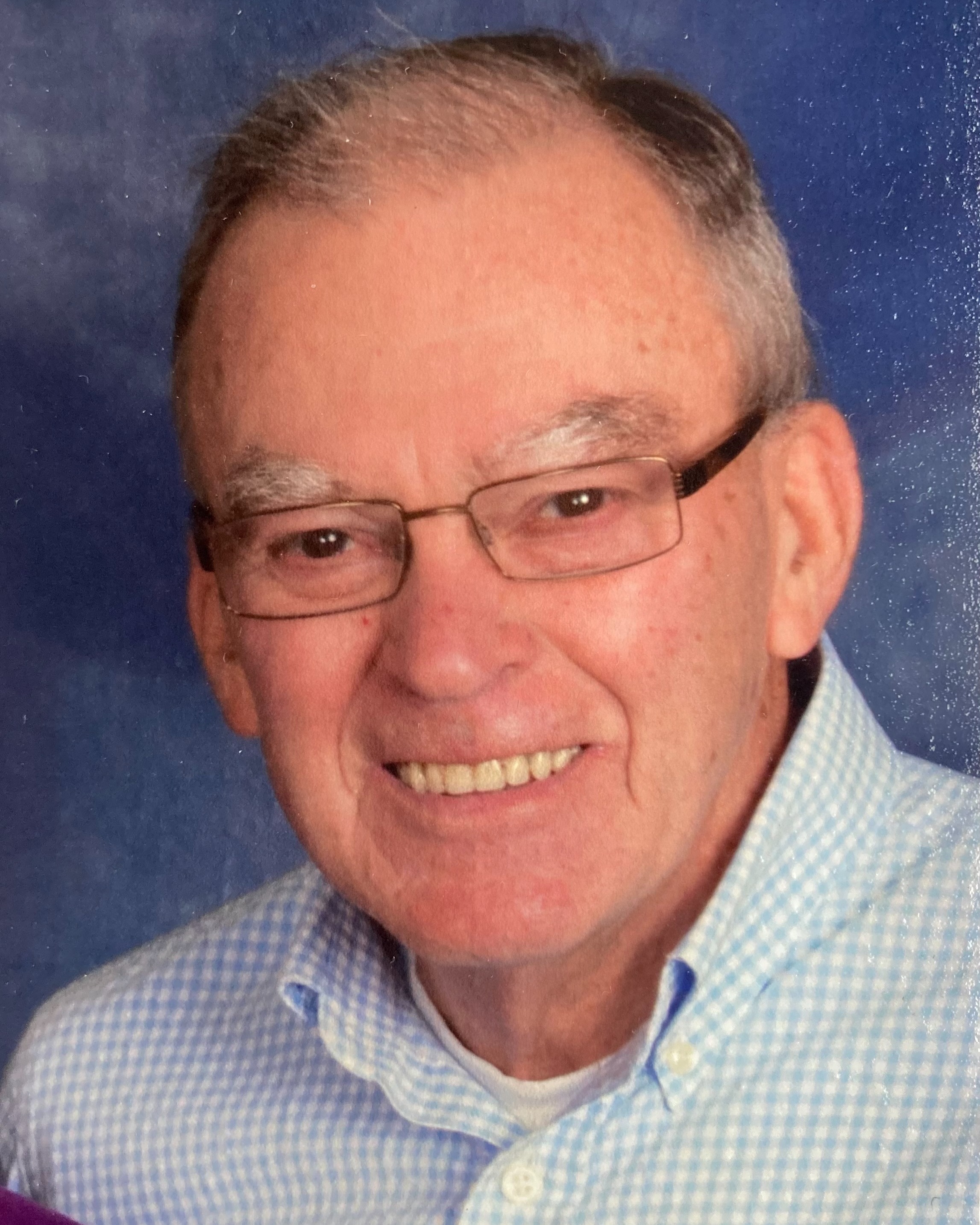 Al proudly served in the Army from 1962-65.  He was stationed in Western Europe and was assigned as a mechanic.  He received many distinctions as a sharpshooter.  He worked as a Plant Engineer for Bell and Howell for 30 + years, retiring on January 15th, 2001.

Al found pleasure in working with mechanical items.  There was nothing Al couldn’t fix.  He once totally rebuilt a 1930 Model A Ford.  He was an active participant in the Apple Creek American Legion for over 50 years.  He was a member of East Union Lutheran church.  He enjoyed going to auctions and flea markets, spending time with his family, and watching his grandchildren play sports.  Al became a great “papa” in 2021.

He was preceded in death by his parents and his brothers, John Haven and Tom Haven.

Services will be held on Saturday, January 7, 2023 at 11:00 at East Union Lutheran Church with Pastor Rob Moskowitz officiating. Friends and family will be received by the family 1 hour prior to the service.  Roberts Funeral Home is handling the arrangements.

Memorials or donations may be made to East Union Lutheran Church or Ohio’s Hospice LifeCare.

The family would like to express many thanks to the dedicated staff at Brookdale Senior Living Memory Care and Ohio’s Hospice LifeCare for their kindness and care of Al.

To order memorial trees or send flowers to the family in memory of Alvin V. Haven, please visit our flower store.