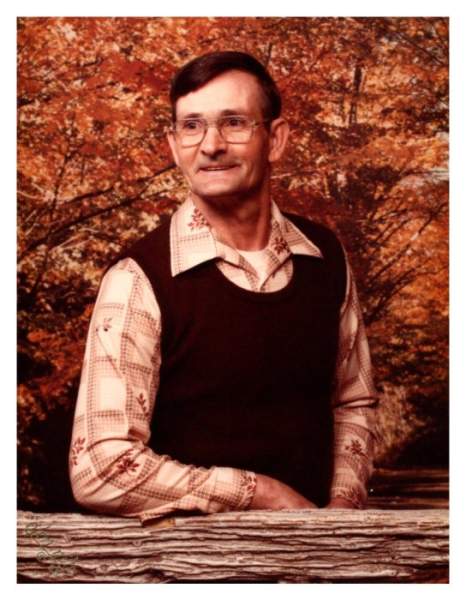 Ambrose “Slick” Williams, 84 of Savannah, died peacefully on Sunday, January 5, 2020 at The Good Shepherd of Ashland with family by his side.

Ambrose was born on February 2, 1935 to Benjamin and Virdie (Gillespie) Williams of Harold, Kentucky. He spent all of his childhood at his Kentucky home in Floyd County Kentucky before moving to New London, Ohio as a young man. Through a mutual friend, he met and married his wife, Patsy Gray of Ashland and they stayed together for 44 years, living most of those years as residents of Savannah, until Patsy lost her battle to cancer in 2004.

Ambrose loved playing cards and was most masterful in the game of “Rook”. He also loved the outdoors and teaching his three boys (Steve, Danny, and Bobby) the joys of hunting, fishing and just being in the great outdoors. Most of all, Ambrose loved Music and he was “good” at it! He could sing and play the guitar very well but, nobody could match his unique gift at playing the harmonica (mouth harp as he called it). Most weekends he could be found among family and friends playing music until the wee hours of the night and was often sought after to play with local groups because of his easy-going personality and unique style at playing the harmonica.

He also loved talking to friends and others on the CB radio. Affectionately known as “The Bridge Carpenter” at call sign KEO-3582, he was always a friendly voice folks could reach out to for help, to test their radio, or just to have a friendly, light-hearted conversation. He was a proud member of the International Highway Radio Patrol and often attended local “Coffee Breaks.”

Friends may call Wednesday from 10 to 11 a.m. at Roberts Funeral Home-Ashland Chapel.  Services will be Wednesday at 11 a.m. at the funeral home. Burial will be at Ashland Cemetery. Online tributes may be made at www.RobertsFuneralHome.com.

To order memorial trees or send flowers to the family in memory of Ambrose Williams, please visit our flower store.