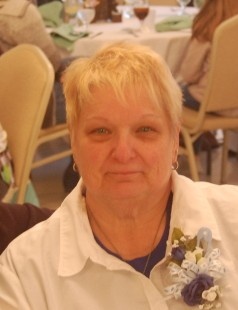 Funeral services will be Monday at 12 p.m. at Roberts Funeral Home-Hillcrest Chapel, Seville with Major James Smith officiating. Burial will be at Eastlawn Memory Gardens. Online tributes may be made at www.RobertsFuneralHome.com.

She graduated from North Ridgeville High School in 1974.

She enjoyed crocheting and spending time with her children and grandchildren.

Barbara was preceded in death by her husband, parents, and brother Bobby DeBalzo.

To order memorial trees or send flowers to the family in memory of Barbara Price, please visit our flower store.