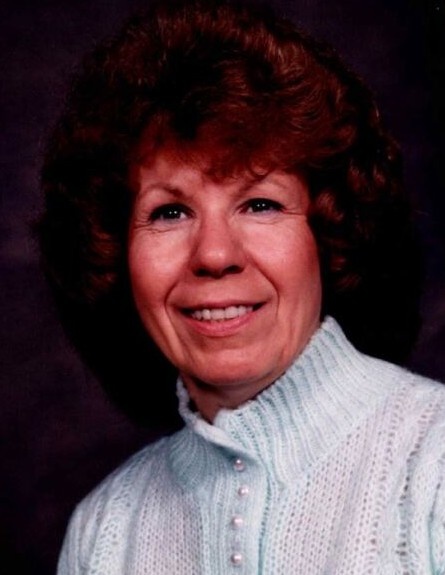 Barbara was born October 5, 1938 in Elyria, Ohio to John and Mary {Szaniszlo} Bakos.
She graduated from Sullivan High School in 1956.

Barbara retired from F.E. Meyers as an inspector. She was a member of Magyar United Church of Christ in Elyria. Barbara took pride in her house, garden and flowers, and Christmas was her favorite time of year.  She enjoyed dancing, traveling and spending time with her children and grandchildren.

Friends may call Saturday from 1 to 3 p.m. at Roberts Funeral Home-Ashland Chapel.  Services will be private for family at the funeral home.  Burial will be at Ashland County Memorial Park.   Online tributes may be made at www.RobertsFuneralHome.com.   Memorial contributions may be made to Hospice of North Central Ohio at 1021 Dauch Dr, Ashland, OH  44805.

The family would like to thank the healthcare staff at Brethren Care Village and Brad Bostic from palliative care at Hospice of North Central Ohio.

To order memorial trees or send flowers to the family in memory of Barbara Redman, please visit our flower store.