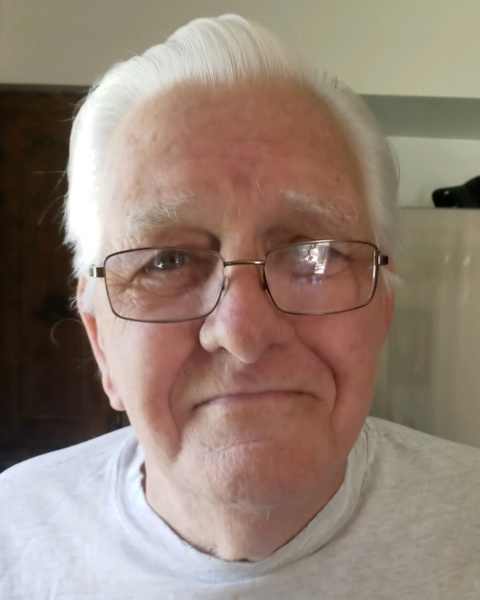 With much sadness, we are sharing the news of the death of Benton “Ben” Marshall, on Saturday, September 24, 2022. Ben was born September 23, 1947, in East Lynn, WV to Boyd and Pearl {Napier} Marshall. He served in the US Army in Germany during the Vietnam War. On December 31,1968 he married his wife Cathy Simmons, they were married 53 years.

Ben worked for Haliburton, Universal Well Service, and then for Wenger Excavation, retiring in 2012. He enjoyed golfing, hunting, and gardening. Ben loved horses, owning several over his lifetime.

Together they had one daughter Stephanie (Jim Wellman) Marshall of Wooster. They were blessed with one granddaughter Shaina (Nick) Crank of Wooster and one great-granddaughter Dixie Crank.  Also surviving are brothers Frank, Bernard (Gwen), Thomas (Mickey), Roger (Dina), Randy (Linda), and Tony (Sue) Marshall, and a sister Louise (Danny) Simmons.

Benton was preceded in death by his parents, sister Arbutus Dobbins and brother Paul Marshall.

To order memorial trees or send flowers to the family in memory of Benton "Ben" Marshall, please visit our flower store.