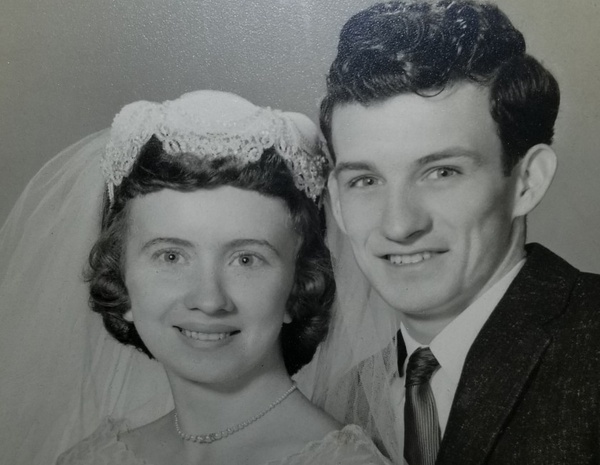 Bernard worked for the General Motors Co. in Parma as a technician for 42 years. He studied and taught martial arts. He enjoyed spending time with his family and having a homestead breakfast at the Wadsworth Bob Evans.

Bernard was preceded in death by his wife of 61 years, granddaughters Megan Welch and Melissa Bebout, and brother Troy Lee Welch.

A private family service will be held at the funeral home. Burial will be at Hillcrest Memorial Gardens, where military rites will be held.   Online tributes may be made at www.RobertsFuneralHome.com.   Memorial contributions may be made to the USO of Northern Ohio at 20637 Emerald Pkway Cleveland, OH 44135.

To order memorial trees or send flowers to the family in memory of Bernard Welch, please visit our flower store.