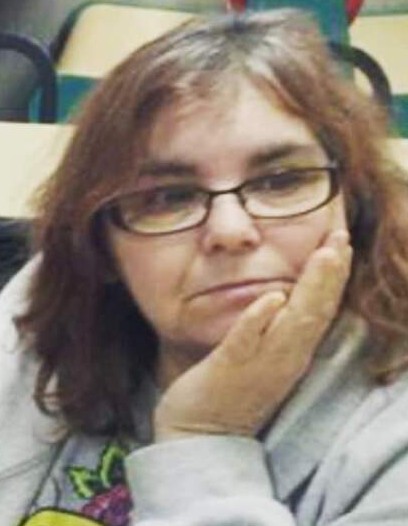 Bertha was born July 30, 1954, in Hamilton, Ohio to Joseph and Minnie {Sizemore} Pelfrey.

She married Sammy Martin. He survives.

Bertha retired from McGraw Hill. She enjoyed playing games and being with her family.

Bertha was preceded in death by her parents, brother Bobby Pelfrey, and sisters Nora, Deloris, Betty Sue, and Grace Pelfrey.

Services will be announced at a later date. Burial will be at Ashland County Memorial Park. Online tributes may be made at www.RobertsFuneralHome.com Memorial contributions may be made to Saint Jude’s Children’s Hospital, www.stjude.org/donate.

To order memorial trees or send flowers to the family in memory of Bertha Martin, please visit our flower store.