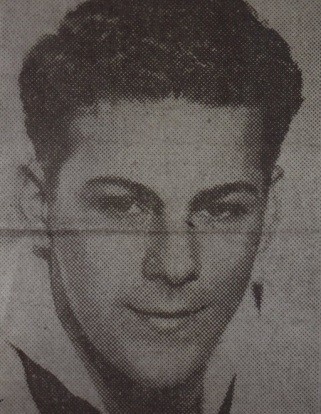 Private graveside services will be held at Sherwood Memorial Gardens, Wooster where military rites will be held.  Roberts Funeral Home-Sherwood Chapel, Wooster is handling arrangements.   Online tributes may be made at www.RobertsFuneralHome.com.   Memorial contributions may be made to Ohio’s Hospice LifeCare at ohiohospicelifecare.org or St Mary Catholic Church, 527 Beall Ave. Wooster, OH 44691.

Carl was born August 30, 1924 in Wooster to Joseph and Carmella {Moretti} Massaro.

Carl worked for Wooster Iron and Metal for 27 years, retiring in 1988.

He was a member of St. Mary Catholic Church and enjoyed golfing, hunting, and fishing. Carl was a member and trustee of the Lamplighters where he enjoyed cooking for events.  He also enjoyed having family dinners.

To order memorial trees or send flowers to the family in memory of Carl Massaro, please visit our flower store.