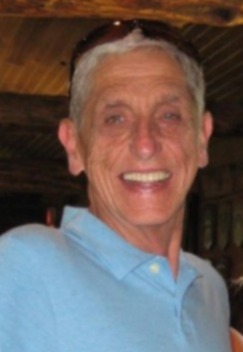 Carl worked for the City of Barberton in the Street Department before retiring. He loved to fish, hunt, golf, trap shoot, and spending as much time with his family as he could.

Carl will be deeply missed by his wife, sons Brian of Wooster, Eric (Jonalynn) of Atwater, and Jason (Karen) of Doylestown ; 5 grandchildren; 4 great-grandchildren.

Carl was preceded in death by his parents, sisters Hazel Henery and Cindy Majori.

Services will be Wednesday, August 10, at 11 a.m.at the funeral home with  Dan Rufener officiating. Burial will be at Hillcrest Memorial Gardens, 9560 Acme Rd. Seville, OH 44273. Online tributes may be made at www.RobertsFuneralHome.com.

To order memorial trees or send flowers to the family in memory of Carl Wayne Waddell, please visit our flower store.