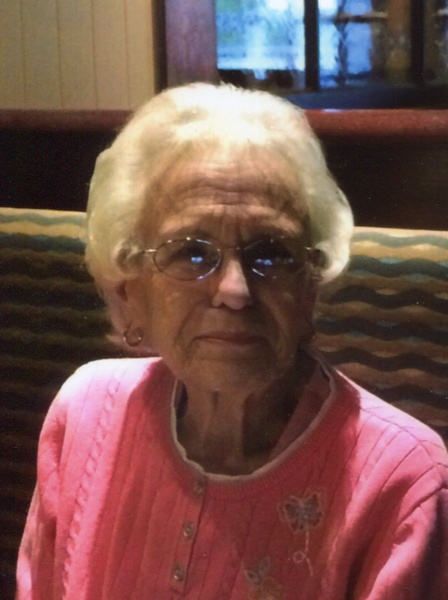 She was born April 12, 1936 in Fairfield Township, Cutler to the late Robert Edwin Root Sr., and Opal Mae Springston Root. She was a 1954 graduate of Vincent High School and had been employed at B.F. Goodrich (RJF) E.I. Dupont, O. Ames Company, the Bureau of Public Debt and retired from Forma Scientific in Marietta after 28 years of service. She did secretarial/ clerical work her entire working career.

Carol married Ronald Eugene Dennis on August 31, 1957 in Richmond, Indiana, who preceded her in death in 2014. She is survived by her children Robert (Cheryl Lynn) Dennis of Reno, Barry Dennis (fiancé Karen Weihl) of Marietta and Marsha (Loren) Marshall of PA; 15 grandchildren and 20 great grandchildren; brother Richard Root of Parkersburg; sisters-in-law Jane Root of Little Hocking and Patricia Dennis of Marietta; four nephews and six nieces.

Carol enjoyed her computer, was an avid reader, and greatly enjoyed her high school friends and classmates in the VHS Class of 1954, with whom she shared a special relationship throughout the years. She especially enjoyed working on genealogy projects and after her retirement in 1997 she spent much time researching family histories.

Arrangements are being handled by Roberts Funeral Home in Marietta. There will be no public services and burial will be at East Lawn Memorial Park at the convenience of the family.

It was Carol’s wish that memorial donations be made to the Humane Society of the Ohio Valley, 90 Mount Tom Rd., Marietta, OH 45750 in her memory to help the animals that need so much help. Carol’s beloved black lab, Doobie Doo Dennis and her little buddy Joey preceded her in death.

To order memorial trees or send flowers to the family in memory of Carol Mae Dennis, please visit our flower store.