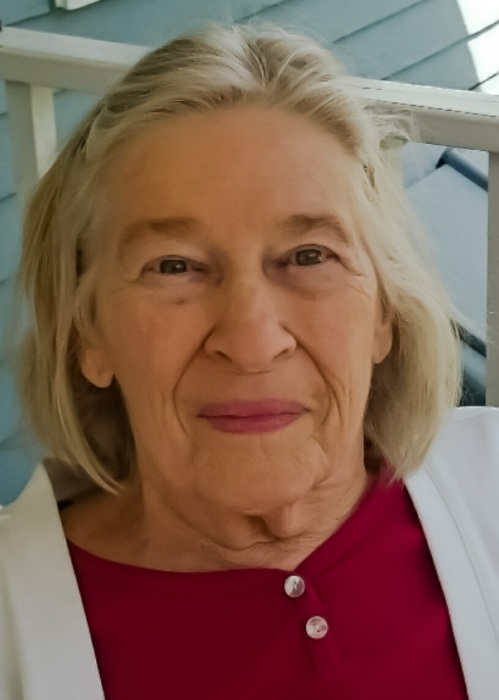 Carolyn Jane Summers, 88, of Wadsworth was called home to be with her Lord and Savior, Jesus Christ, on June 8th, 2021.

She graduated from Akron City Hospital School of Nursing and continued in her varied nursing career at City mainly in the Emergency Department.

Carolyn was preceded in death by her husband of 51 years, Leonard, on June 22, 2007, and daughter-in-law, LeeAnn Summers.

A memorial service will be held Thursday, June 17 at 11 am at the Fairlawn Lutheran Church for all her family and friends with Pastor Gau and Kozak officiating. Online tributes may be made at www.RobertsFuneralHome.com. Private interment will be at Hillcrest Memorial Gardens.  Memorial contributions may be made to Fairlawn Lutheran Church, Braille Ministry, 3415 W. Market St., Fairlawn, OH 44333.

To order memorial trees or send flowers to the family in memory of Carolyn Summers, please visit our flower store.