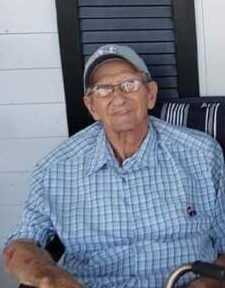 Roberts Funeral Home-Sherwood Chapel, Wooster is assisting the family. Graveside services will be held at a later date. Burial will be at Ohio Western Reserve National Cemetery, where military rites will be held. Online tributes may be made at www.RobertsFuneralHome.com.

Chalmer worked for Central States Can Company before retiring in 1989. He enjoyed fishing, hunting and listening to music.

To order memorial trees or send flowers to the family in memory of Chalmer Philpott, please visit our flower store.