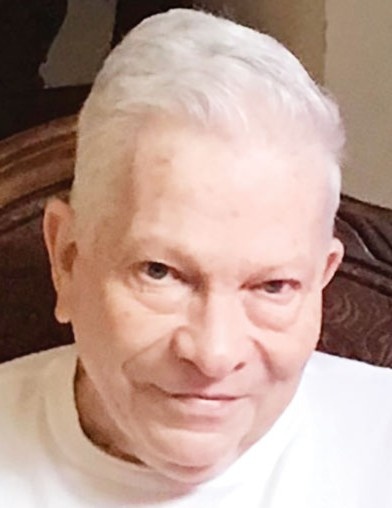 Charles graduated in 1960 from Stover High School in New Matamoras, Ohio. After high school, he worked at the Cunningham Carnival in New Matamoras for 1 year, but then decided to relocate to Grand Prairie, Texas, where he worked for Texstar Plastics for over 20 years. He then decided to pack up and move to Portland, Oregon, where he lived until his death. He also had temp jobs working for the post office both in Tampa, Florida, in 1992 for 6 months, as well as post office in Portland during the Christmas season.

The simplest pleasures in life brought great joy to Charles, including watching his favorite soap operas, playing bingo at local casinos, or talking about the weather with family and friends. He had an uncanny ability to find happiness in his daily activities. Charles was the oldest of 5 siblings, and is survived by his next-younger brother Ernie, who lives in Valrico, Florida, with his wife Wanda, brother George, who lives in Erie, Pennsylvania, with his wife Sue, his youngest brother, Bill, who lives in Boca Raton, Florida, with his wife Mary, and his youngest sister, Liz, who lives near Bartlett, Ohio. He is also survived by a step-mother Jennifer Kerns, who lives in Vienna, West Virginia, as well as an Aunt Helen in Devola, Ohio, and several cousins.

To order memorial trees or send flowers to the family in memory of Charles Kerns, please visit our flower store.