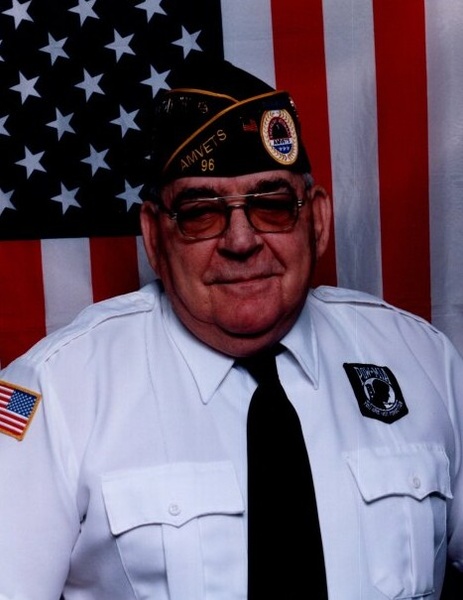 Charles proudly served in the United States Army during the Korean Conflict.

Chuck retired from General Telephone and Electric after 25 years. Charles was a life member of Amvets Post 96, American Legion Post 88, the Boy Scouts, and a life member of the VFW of Ashland.

Charles was preceded in death by his parents, 4 brothers and 5 sisters, father in law Ralph McClellan, sister in law Betty Rochowiak, and great grandson Bradley Boyer.

Friends may call Monday from 5 to 7 p.m. at Roberts Funeral Home-Ashland Chapel, Ashland. Services will be Tuesday at 10 am at the funeral home.  Burial will be at Ashland County Memorial Park, where military rites will be held. Online tributes may be made at www.RobertsFuneralHome.com. Memorial contributions may be made to Ronald McDonald House at www.rmhc.org or Veterans Group at Hospice or Alzheimer’s Association 2131 Park Ave W, Ontario, OH 44906.

To order memorial trees or send flowers to the family in memory of Charles Martin, please visit our flower store.