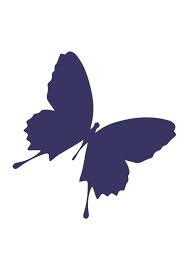 Charles was born January 15, 1933 in Liberty OH to Elmo and Mildred {Arnold} Shepard.

He joined the United States Airforce in 1953 for 4 years.

He worked at Owens Corning retiring in 1986.  He liked fishing and spending time with family.

Charles was preceded in death by a daughter Mary Shaw and a son Michael Shepard; brothers Delbert and Howard Shepard and a sister.

Graveside services will be Wednesday at 11:00 AM at the Eastview cemetery in Centerburg with Pastor Scott Reynolds officiating, where military rites will be held.   Online tributes may be made at www.RobertsFuneralHome.com.   Memorial contributions may be made to Green Ridge Meadows Nursing home in Millersburg.

To order memorial trees or send flowers to the family in memory of Charles Elmo Shepard, please visit our flower store.