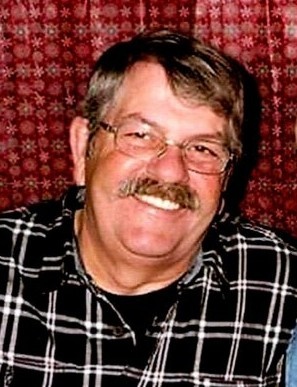 Bob was born October 6, 1955 in Florence, KY to Clarence and Bertis {Popp} Drugan.

Bob retired from Charles River after 25 years where he worked in Animal Husbandry.  He attended Ashland Worship Center. Bob enjoyed fishing on his pontoon boat on Charles Mill. Bob specialized in humor and loved his family very much.

Friends may call Friday from 11 to 12 p.m. at Roberts Funeral Home-Ashland Chapel, Ashland.  Services will be Friday at 12 at the funeral home with Pastor Ted Mason officiating.  Burial will be at Ashland Memorial Park. Online tributes may be made at w.RobertsFuneralHome.com.

To order memorial trees or send flowers to the family in memory of Charles "Bob" Drugan, please visit our flower store.