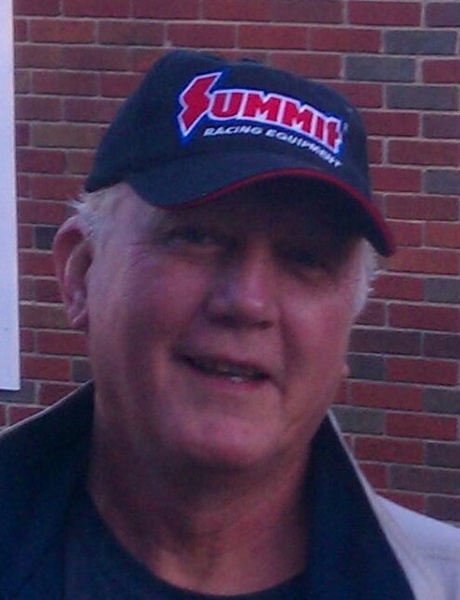 Chuck was born July 11, 1952 in Alliance, Ohio to George and Phyllis {Neville} Battershell.

Chuck served in the United States Army and the National Guard.

Chuck retired from working as an electrical engineer. Chuck was a member of The American Legon. He enjoyed golfing and Corvettes.

Chuck was preceded in death by his parents.

Friends may call Thursday from 11 to 12 p.m. at Roberts Funeral Home-Hillcrest Chapel, Seville.  Services will be Thursday at 12 p.m. at the funeral home with Pastor Michael Coyle officiating.  Burial will be at Ohio Western National Reserve Cemetery, where military rites will be held.   Online tributes may be made at www.RobertsFuneralHome.com.

To order memorial trees or send flowers to the family in memory of Charles "Chuck" Battershell, please visit our flower store.