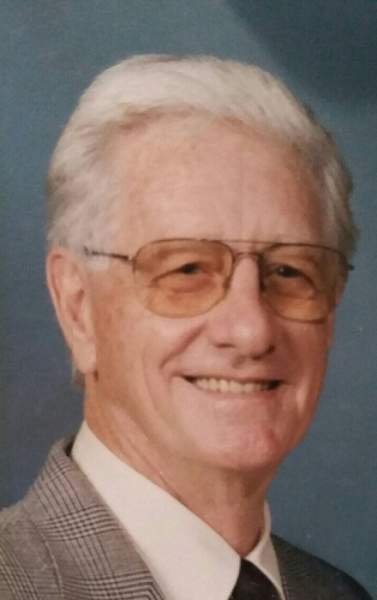 Charles was born on February 22, 1933, in Steubenville to Charles and Clara {Brownlee} McDonough.

He graduated from Catholic Central High School, then proudly served in the United States Marine Corps.

Charles began his career in construction, then became an instructor at Drexel Thrash Ohio Laborers Training Center. He was a devout believer in Jesus and loved being around people. Charles was a member of the East Knox Lions Club.  He loved fishing, tinkering around the house, and reading.  Charles always put his family first.

Chuck was preceded in death by his parents, his wife, and daughter Karen Martin.

Family may call Monday from 10 a.m. to 12 p.m. at Roberts Funeral Home-Mount Vernon Chapel. Funeral services will follow at the funeral home with Pastor Bryan Wolf officiating. Burial will be private at Mount Vernon Memorial Gardens, where military rites will be held. Online tributes may be made at www.RobertsFuneralHome.com.   Memorial contributions may be made to East Knox Lions Club 18920 Nunda Road, Howard, Ohio 43028 .

To order memorial trees or send flowers to the family in memory of Charles "Chuck" McDonough Jr., please visit our flower store.