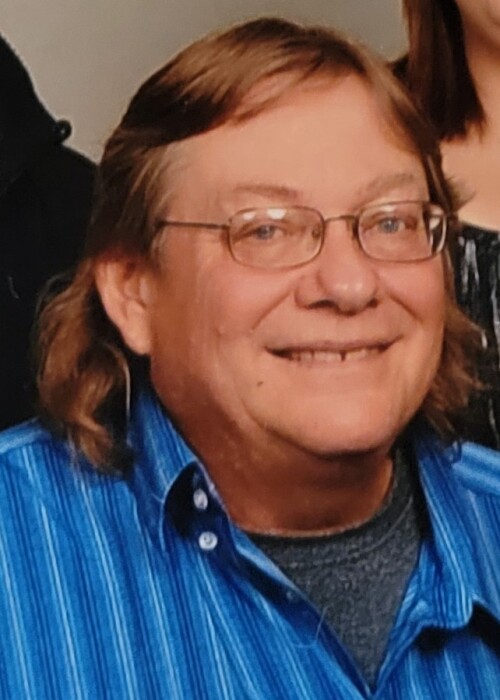 Clarence was born October 4, 1954, in Akron, Ohio to Robert and Margaret {Marshall} Casenhiser.

After almost twenty years of service, Whitey retired from Top Craft in Barberton, Ohio in 2017.   Whitey loved fishing, riding his motorcycle, buying/selling on Marketplace, watching Cleveland sports teams, and being with family (especially grandchildren.)  Whitey was only a stranger once and was loved by all he met. He was an easy going, likeable guy.

Whitey was preceded in death by his parents, and extended family members.

Friends may call Friday from 6:00 to 8:00 p.m. and Saturday at 11:00 a.m. at Roberts Funeral Home-Hillcrest Chapel, Seville.  Funeral services will be Saturday at 12:00 p.m.at the funeral home with Pastor Tina Siroki officiating.  Burial will be at Hillcrest Memorial Gardens.  Online tributes may be made at www.RobertsFuneralHome.com.  Memorial contributions may be made to St. Jude 501 St. Jude Place, Memphis, TN 38105.

To order memorial trees or send flowers to the family in memory of Clarence "Whitey" Casenhiser, please visit our flower store.