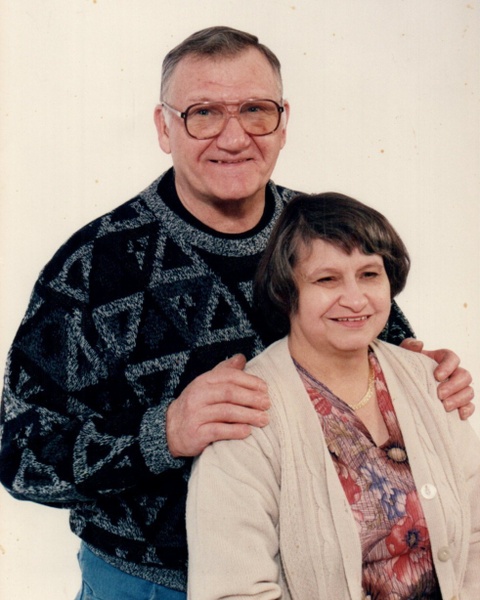 On Monday, September 26, 2022, Clint Joseph Deusenberry, loving father and grandfather, passed away at the age of 84.

Clint was born on March 1, 1938 at his childhood home on Hopewell Road in Fairmont, WV to Blond and Edna (Crago) Deusenberry. He joined the military at 16 and worked at Technicast in Orrville, OH for 43 years. On January 31, 1956, he married the love of his life Janice Lenore Rittenhouse. They raised three sons, Greg, Clinton, and Joseph, and one daughter, Kelly.

He was a man of very humble roots and was well known for his generosity and kindness. He would help raise several of his nieces and nephews like his own children. No child in the neighborhood would go through the winter without a coat, hat, and mittens. He would give you the shirt off his back and cook you a hot meal without a second thought. He bought Christmas gifts for many children beyond his own. He loved inviting folks over for coffee and good conversation. Everyone he met was treated with dignity, respect, and compassion. To all that knew him, Clint was simply known as “a very good man.”

A private gathering will be held at a later date.

Online tributes may be made at www.RobertsFuneralHome.com. Memorial contributions may be made to Ohio’s Hospice LifeCare, 1900 Akron Rd Wooster, Ohio 44691.

To order memorial trees or send flowers to the family in memory of Clint Joseph Deusenberry, please visit our flower store.