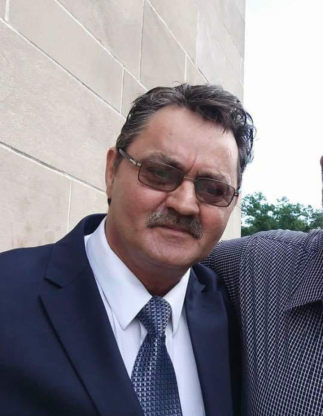 Dale was born October 23, 1962 in Wadsworth, Ohio to Leon and Clarice {Norris} McCaman.

He was a member of Mosiac Church in Wadsworth. He attended the American Legion in Wadsworth and enjoyed golfing.

Dale was preceded in death by his parents.

There will be no services. Memorial contributions may be made to Roberts Funeral Home or Mosaic Wadsworth, 118 High St, Wadsworth, OH 44281.

To order memorial trees or send flowers to the family in memory of Dale McCaman, please visit our flower store.