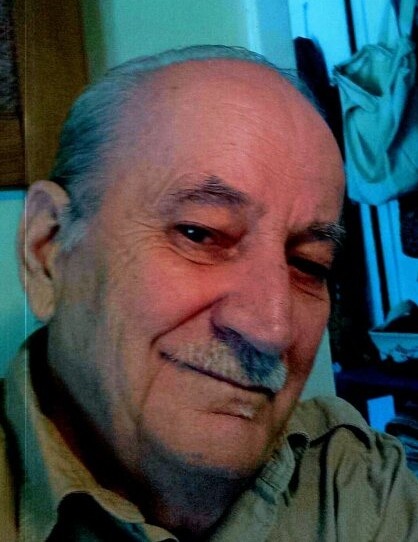 David worked for B&W and Ace Hardware of Wadsworth. He was a member of Brunswick East Congregation of Jehovah's Witnesses. He was a lifelong Browns fan and enjoyed collecting lightning rod balls.

David will be deeply missed by his wife, children Tom, Matt, Lisa, Lindsey, Tyler, and Collin Morrison, many grandchildren and great-grandchildren, brother Marvin and sister Carolyn.

David was preceded in death by his parents, daughter Lori, brothers Dick and Bob.

Private family services will be held at later date.  Burial will be at Hillcrest Memorial Gardens, Seville. Online tributes may be made at www.RobertsFuneralHome.com.

To order memorial trees or send flowers to the family in memory of David Heaston, please visit our flower store.