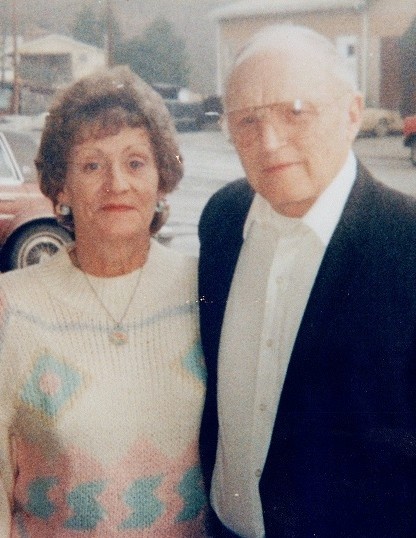 Friends may call Monday from 3 to 4 p.m. at Roberts Funeral Home-Sherwood Chapel, Wooster. Funeral services will be Monday at 4 p.m. at the funeral home with Tim Hendershott officiating. Burial will be at Sherwood Memorial Gardens, where military rites will be held. Online tributes may be made at www.RobertsFuneralHome.com. Memorial contributions may be made to Ohio’s Hospice LifeCare, 1900 Akron Rd. Wooster, Ohio 44691.

David worked for Diamonite Products as a machinist before retiring in 1993. He enjoyed fishing, hunting, working on lawn tractors and spending time with his family.

David will be deeply missed by his sons Floyd of Shreve, David of Killbuck and Dennis (Kaylee) Stahl of Big Prairie; son-in-law Roman Miller of Killbuck; grandchildren Ellen, April, Benjamin, Sarah, Colt, and Allen Michael; 5 great-grandchildren and one on the way; sisters Carol Weinstein, Delores Kelly.

To order memorial trees or send flowers to the family in memory of David Stahl, please visit our flower store.