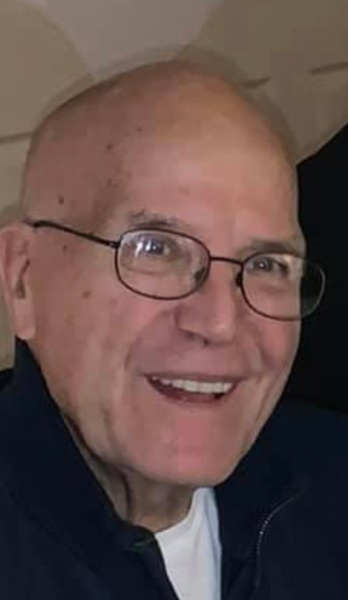 Friends may call Friday from 1 to 2 p.m. at Roberts Funeral Home-Ashland Chapel, Ashland.  Funeral services will be Friday at 2 p.m. at the funeral home. Burial will be at Ashland County Memorial Park, where military rites will be held. Online tributes may be made at www.RobertsFuneralHome.com. Memorial contributions may be made to Alzheimer’s Association, 408 Ninth Street SW, Canton OH 44707.

Dennis was born November 27, 1940 in Erie, PA to Douglass and Hallie {Brandon} Thrall.

He attended Penn State University. Dennis then joined the US Marines.

Dennis was preceded in death by his wives Dolores and Jeanette, three sisters, one brother, and step-son David Foster.

To order memorial trees or send flowers to the family in memory of Dennis Thrall, please visit our flower store.