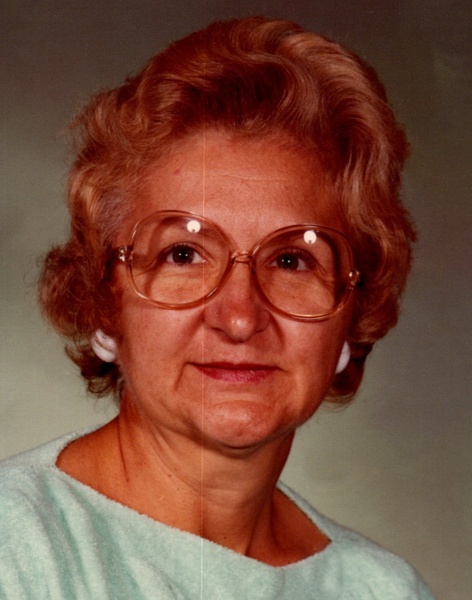 Dolores was born April 19, 1935 in Seville, Ohio.  She married Arthur Boone on October 16, 1953.  Dolores was preceded in death by her parents, Charles and Nora {Reed} Kuhn, her husband of 49 years, Arthur B.,  son Arthur C. who passed in 2005, brothers Lester “Pinky” Kuhn, who passed in 1946, and Jeryl “Jerry” Kuhn, who passed 1979.  Dolores is survived by and will be deeply missed by her children Debbie Handley, Dave (Chris) Boone, and Cindy (Paul) McQuown.

Dolores was a 1953 graduate from Seville School. While raising a family of four children, she returned to college in 1969 and worked to receive her bachelor’s degree, graduating Cum Laude in 1975 from Kent State University. She continued to attend classes and worked towards furthering her education while teaching 2nd grade at Lodi Elementary school.  In addition to her role as an educator, Dolores was a Girl Scout Leader and member of the Red Hat Society. She remained actively engaged with the Seville School Alumni Association.  She loved learning new things, traveling, square dancing, line dancing, baking, hosting holiday meals, participating in water aerobics, attending summer concerts, and spending time in her garden.  Post retirement, Dolores was the primary caretaker for husband Art as his health declined, caring for him until he passed in March, 2002.

To order memorial trees or send flowers to the family in memory of Dolores A. Boone, please visit our flower store.

Celebration of Life for Dolores Boone