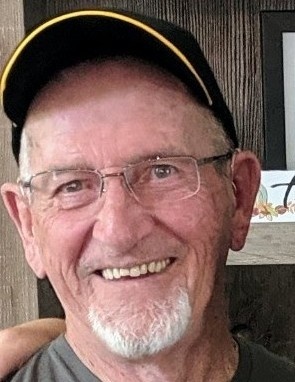 He served in the U.S. Air Force during Vietnam as a Sergeant.

Donald was a truck driver and a member of the teamsters at Ryder Trucking. He enjoyed hunting and spending time outdoors.

Donald was preceded in death by his wife of 45 years.

Private services will be at Ohio Western Reserve National Cemetery, where military rites will be held.   Roberts Funeral Home-Ashland Chapel, Ashland is assisting the family with arrangements. Online tributes may be made at www.RobertsFuneralHome.com.   Memorial contributions may be made to American Cancer Society at P.O. Box 22478, Oklahoma City, OK 73123.

To order memorial trees or send flowers to the family in memory of Donald Strouse, please visit our flower store.