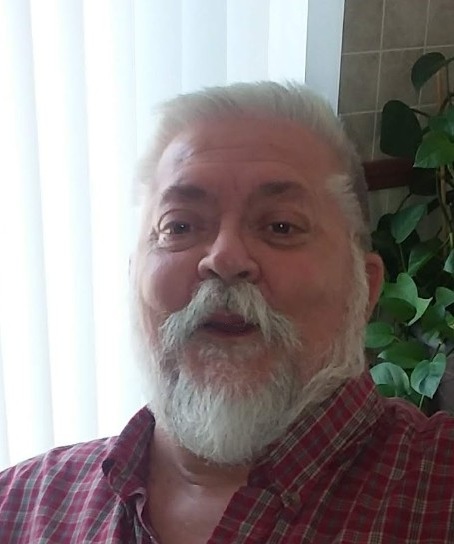 Donald was born April 15, 1948 in Ashland to Harold and Donis {Eggerton} Weatherbee.

Donald retired from Ashland Conveyor in 2013. He enjoyed tinkering in his garage and spending time with his grandkids.

Roberts Funeral Home-Ashland Chapel is assisting the family. Memorial services will be Friday, October 1st at 11 am at the funeral home with Pastor John Temple officiating. Burial will be at Ashland County Memorial Park. Online tributes may be made at www.RobertsFuneralHome.com.

To order memorial trees or send flowers to the family in memory of Donald Weatherbee, please visit our flower store.