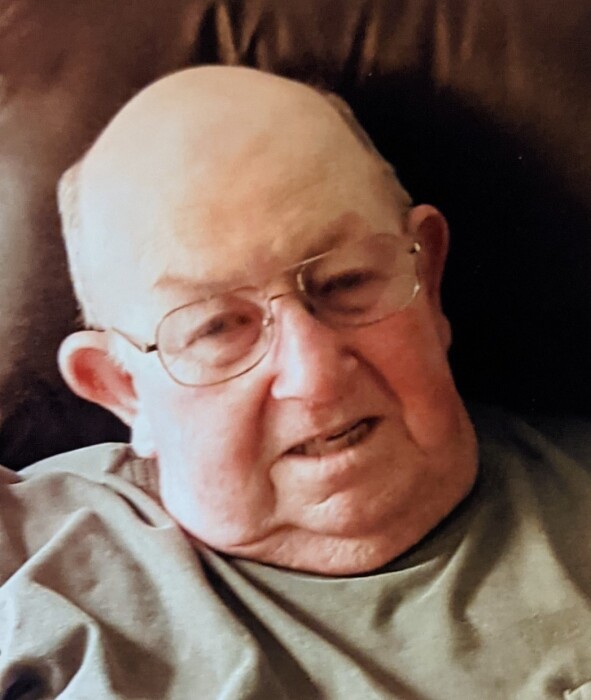 He was born May 29, 1939, in Utica to Willard Earley and Betty {Hayes} Sellers but was lovingly raised by his paternal grandparents Gail and Rebecca Earley. After graduating from Utica High School, he married Carolyn Wheeler, his beloved wife of 48 years. Pete was drafted into the Army in 1963. While proudly serving there as a cook he received medals for good conduct and sharpshooting. After serving, he began working in the oil field with Jim Wray eventually running a service rig (W. E. Well Service) for several years. He was in partnership with Don Byers, creating Earley Byers Oil Production. Nothing made him happier than working on wells and shooting the breeze with his coworkers in the field. He loved talking with his friends and family on the phone, sharing tales of times gone by, and bragging about his grandkids.  He was proud of his family and their accomplishments.

Pete was preceded in death by his wife, parents, and sister Linda Mizer.

Graveside services will be Thursday, at 11:00 a.m. at Mount Vernon Memorial Gardens where military rites will be held. Online tributes may be made at www.RobertsFuneralHome.com. The family wishes to extend the sincerest thanks and appreciation to the staff of the Country Court Nursing Center.  They were much more than staff to Pete, they were friends.

To order memorial trees or send flowers to the family in memory of Donald "Pete" Earley, please visit our flower store.