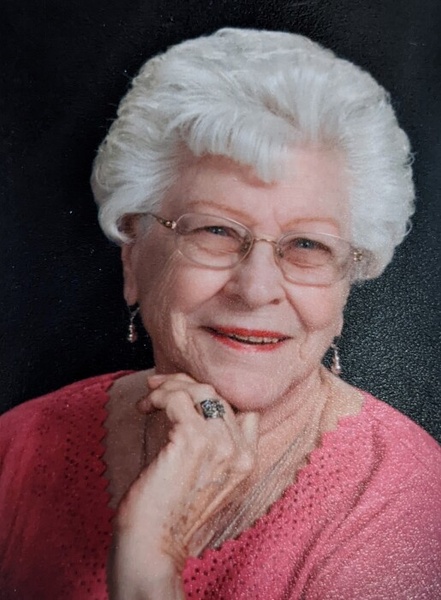 Dorothy was born on August 12, 1926, in Columbus, Ohio to Floyd and Sarah Tigner. She completed the tenth grade.

Dorothy worked for General Motors for over thirty years, until her retirement in the 1970s.   She had a smile that could light up any room.  Dorothy loved sewing, quilting, making dolls, painting, cooking, and baking.  Through all these hobbies and long working career, she always put her family first.

Dorothy will be deeply missed by her daughter Carolyn (Michael) Collins of Centerburg; many grandchildren, great-grandchildren, nieces, nephews, and cousins.

Dorothy was preceded in death by her parents; both husbands; son Raymond Ed Belford; and eight siblings.

A private burial will be at Mount Vernon Memorial Gardens.  Online tributes may be made at www.RobertsFuneralHome.com.

To order memorial trees or send flowers to the family in memory of Dorothy Belford, please visit our flower store.