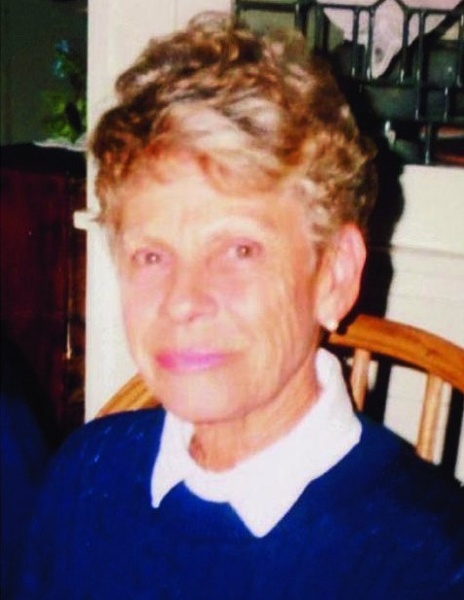 She graduated from Wauseon High School and attended Bowling Green University. She married her high school sweetheart, Ned Robinson in 1944 before Ned shipped off to the European Theatre in World War II.

Dort and Ned started their family in the Wauseon and Toledo area before moving to Leroy, Ohio (Westfield Center) in 1957, where they spent most of their life working and raising their family. Dortha taught nursery school for several years at the Leroy United Methodist Church and then became a teachers aide at Westfield Elementary where she worked until she retired.
Dort and Ned spent several years "wintering" in Citrus Hills before moving permanently to Florida around 2000.
Dort was the consummate hostess. She enjoyed hosting her friends and family for cocktails on her patio, parties, family gatherings or one of her weekly card clubs. She was an avid Bridge player who always claimed to have 'lousy cards.' She loved being with her friends and was happiest when she was entertaining. She also enjoyed watching sporting events, especially golf and college football. She was a golfer and played well into her later years.

There will be a private family service at a later date.

Memorial contributions may be made to the charity of your choice.

To order memorial trees or send flowers to the family in memory of Dortha Robinson, please visit our flower store.