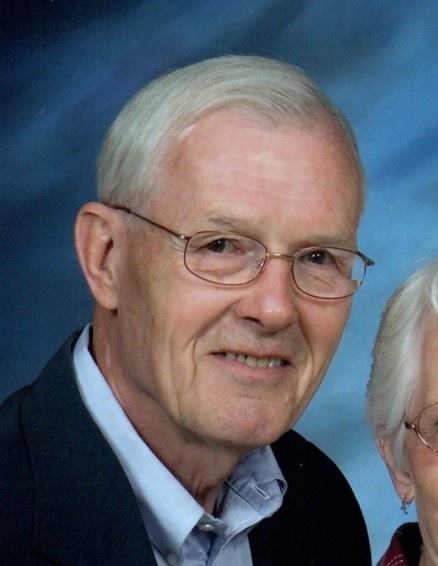 Graveside services with military rites will be held at a later date at the Ohio Western Reserve National Cemetery. Online tributes may be made at www.RobertsFuneralHome.com.

Doug attended Purdue University and the U.S. Naval Academy and proudly served in the United States Navy.  The day after his discharge, he married Amy Reynolds on May 25, 1956.  She died in 2014.

Doug worked for the J.M. Smucker Company for many years.  He then worked for Roberts Funeral Home. During his retirement, Doug was a life insurance salesman. He enjoyed model trains, swimming, and visiting with his friends and family.

Doug was preceded in death by a brother John Thompson.

The family would like to thank the YMCAs of Orrville and Navarre as well as Brookdale of Wooster for their friendship and care of Doug.

To order memorial trees or send flowers to the family in memory of Douglas Thompson Sr, please visit our flower store.

Services are to be announced