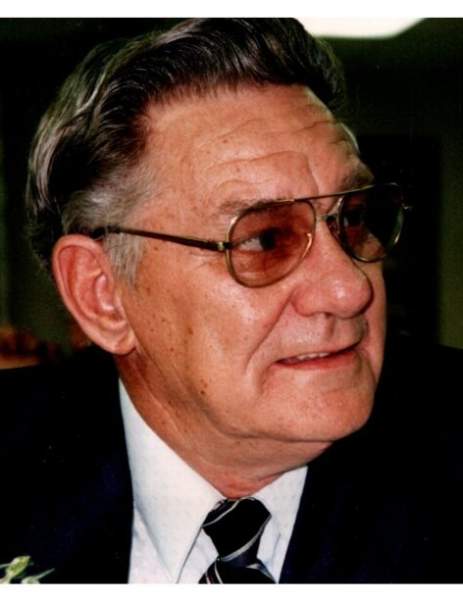 Earl proudly served in the United States Army during the Korean Conflict.

Earl worked as a maintenance supervisor at U-Brand Corp before retiring. He loved hunting, fishing, and being outdoors. Earl always loved being with his family and laughing together. He was a believer in the Lord Jesus and is now safely home in heaven.

Earl was preceded in death by his parents, wife, daughter Elizabeth Mae, and many brothers.

Friends may call Wednesday February 16, 2022 from 1 to 2 p.m. at Roberts Funeral Home-Ashland Chapel, Ashland. Services will follow at 2 p.m. at the funeral home. Burial will be at Ashland County Memorial Park, where military rites will be held. Online tributes may be made at www.RobertsFuneralHome.com. Memorial contributions may be made to Southern Care Hospice, 41 Brigges Dr. Ontario, OH 44906.

To order memorial trees or send flowers to the family in memory of Earl Cline Jr., please visit our flower store.