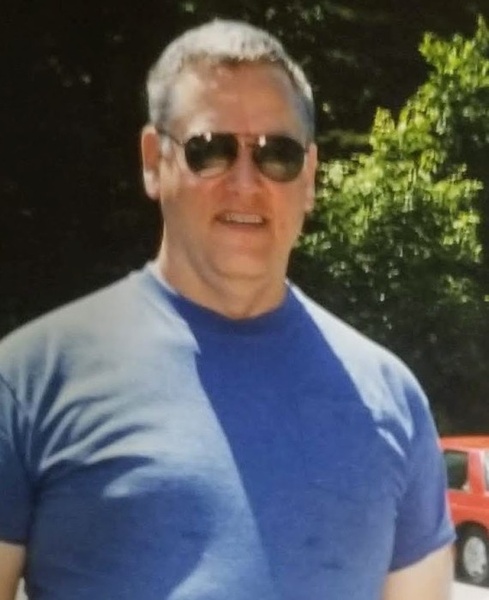 Friends may call Tuesday from 5 to 7 p.m. at Roberts Funeral Home-Sherwood Chapel, Wooster. Services will be Wednesday at 11 a.m. at the funeral home. Burial will be at Sherwood Memorial Gardens, where military rites will be held. Online tributes may be made at www.RobertsFuneralHome.com.

He served in the US Air Force with distinction during the Vietnam War, as a navigator on the C-130 Aircraft. During his off-duty time in Vietnam he taught Mathematics to the local children.

Earl had many jobs over the years that included being a Drill Sergeant, working for Norfolk and Western, a DJ, and a Communications Director for AT&T. He enjoyed HAM Radio, Trains and Airplanes. He also was involved with the Boy Scouts of America.

Earl was preceded in death by his parents and brother Joseph Tice.

To order memorial trees or send flowers to the family in memory of Earl Tice, please visit our flower store.