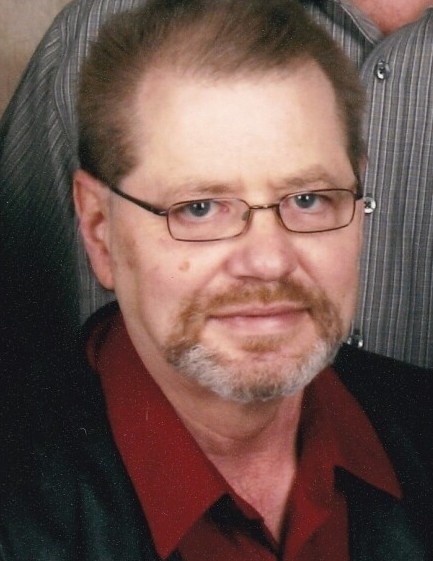 Earl L. Weaver, 73, of Millersburg, went to be with the Lord Monday, May 31, 2021 at LifeCare Hospice, in Wooster with his family by his side.

Friends may call Friday from 11 to 12 p.m. at Roberts Funeral Home-Sherwood Chapel, Wooster.  Services will follow at noon at the funeral home with Pastor Pat Weaver officiating.  Burial will be at Sherwood Memorial Gardens, Wooster.   Online tributes may be made at www.RobertsFuneralHome.com.   Memorial contributions may be made to Ohio’s Hospice LifeCare, 1900 Akron Rd., Wooster, OH  44691.

Earl was born March 14, 1948 in Millersburg to Roman and Ila {Mast} Weaver.  He earned a bachelor’s degree in Biology from Malone College and later earned his Registered Respiratory Therapist License.

Earl volunteered as an E.M.T. for Prairie Township.  He worked at the Wooster Community Hospital for 17 years and later for Wayne Health Services and Supplies, Inc. Earl was a member of the Cornerstone Community Church in Millersburg, serving as a Deacon and Sunday School Teacher.  He enjoyed playing guitar and was an avid Bob Dylan fan.  In college, Earl was in a Christian band called “The Searchers” and they made an album of the same name.  He enjoyed visiting with his grandchildren and taking fishing trips to Canada.

Beverly would like to thank her family, the staff of LifeCare Hospice, and faithful friends of the family for their loving care over the last several years.

To order memorial trees or send flowers to the family in memory of Earl Weaver, please visit our flower store.