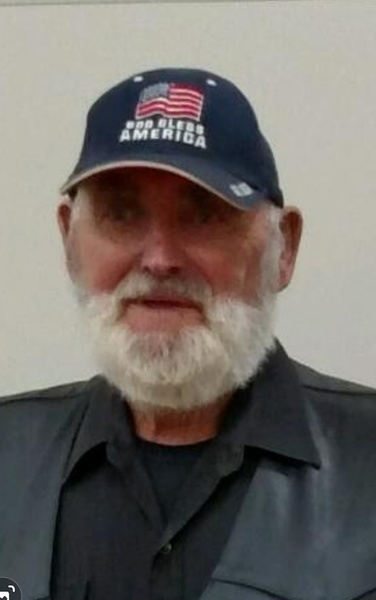 Elmus enjoyed playing football and was chosen as an All-State player on Farmington’s first state championship in 1954.

He proudly served in the US National Guard and US Army and always displayed an American flag in respect of his freedom.

Elmus was preceded in death by his parents and siblings.

The family deeply appreciates the compassionate care given to Elmus by the Ohio's Hospice LifeCare staff.

To order memorial trees or send flowers to the family in memory of Elmus Gene Boord Sr., please visit our flower store.