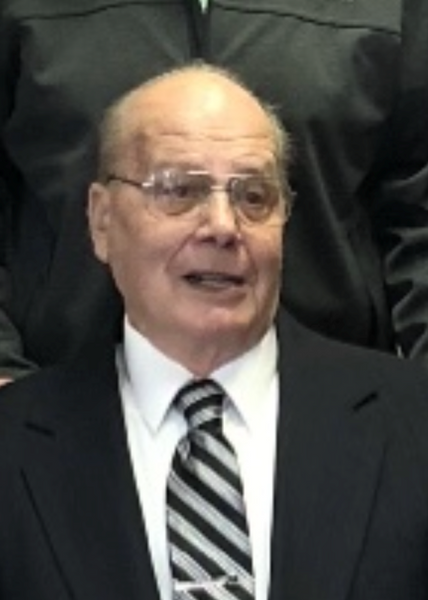 He attended Centerburg Schools, where he met Betty.

Emil worked for 37 years for Continental Can. He loved fishing, hunting, gardening, playing cards, and woodworking, but always put his family first.

Friends may call Monday from 9:00 to 10:00 a.m. at Roberts Funeral Home- Mount Vernon Chapel, Mount Vernon.  Funeral services will follow at 10:00 a.m.at the funeral home with pastor Dr. Gary Campbell officiating.  Burial will be at Mount Vernon Memorial Gardens.  Online tributes may be made at www.RobertsFuneralHome.com.   Memorial contributions may be made in Emil’s name, to the charity of your choice.

To order memorial trees or send flowers to the family in memory of Emil Goeppinger, please visit our flower store.