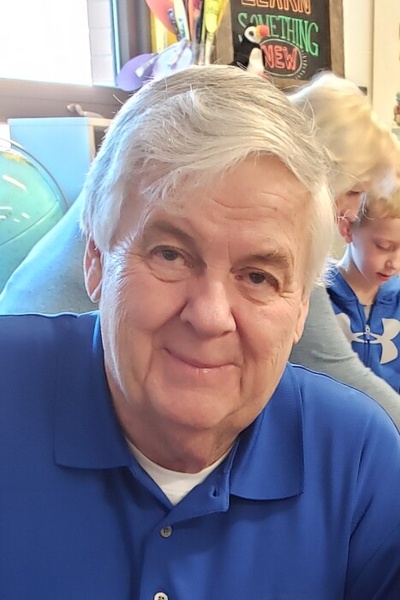 Roberts Funeral Home-Sherwood Chapel, Wooster is assisting the family. A memorial service will be held at a later date in Uhrichsville. Burial will be at Union Cemetery. Online tributes may be made at www.RobertsFuneralHome.com. Memorial contributions may be made to Ohio’s Hospice LifeCare, 1900 Akron Rd. Wooster, Ohio 44691.

Nick was born December 27, 1948 in Uhrichsville, Ohio to Frank and Faye {Doane} Terakedis.

He graduated from Claymont High School and then from Alderson Broaddus College in West Virginia. Nick served in the US Army Reserves as a Military Police Officer.

Nick was a career teacher and High School Basketball coach in Ohio. He enjoyed playing cards and watching Cleveland sports. He especially enjoyed spending time with his family and grandchildren.

Nick was preceded in death by his parents.

To order memorial trees or send flowers to the family in memory of Ernest Terakedis, please visit our flower store.