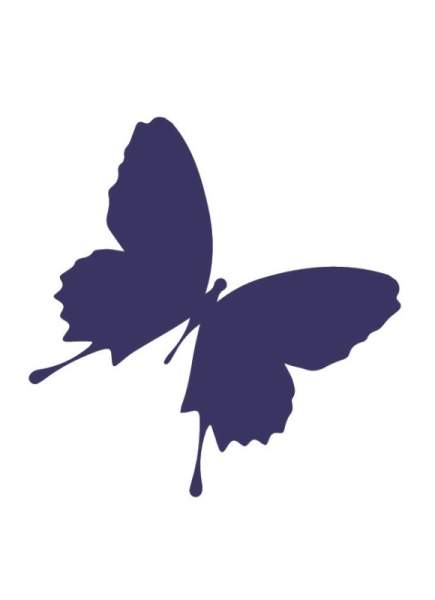 Evelyn was born December 4, 1929 in Constitution, Ohio to Marion and Zella {Brookhart} Rhodes.

She graduated from Marietta High School in 1947.

Evelyn worked for many years for Remington Rand, both in Marietta and Columbus. She attended North Hills Baptist and in later years the Victory Christian Center. Evelyn was active in the Red Hat Society, RSVP Clown Club, Special Touch Ministry and Right to Life. She was instrumental in organizing her High School Class reunions and the Constitution reunions.

The family extends their gratitude to the staff of Harmar Place for the love, care, and support they have provided.

Private graveside services will be held at East Lawn Memorial Park.   Online tributes may be made at www.RobertsFuneralHome.com.   Memorial contributions may be made to St. Patrick’s Priory, 946 Market St, Parkersburg WV 26101.

To order memorial trees or send flowers to the family in memory of Evelyn Farley, please visit our flower store.