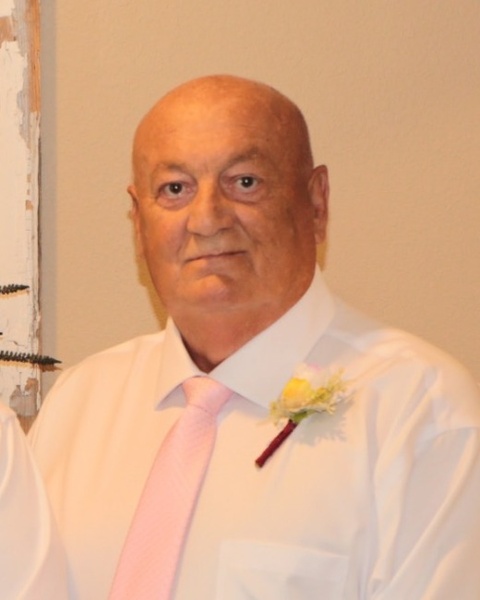 On October 16, 1956, Garry was born in New London, Ohio, a son of William L. “Bill” Collins and the late Zinia (Hall) Collins.  He graduated from New London High School in the Class of 1975.

Over the years, Garry was a factory worker, a New London Police Officer and then spent 22 years as a corrections officer at Mansfield Correctional Institute, from where he retired.

Garry loved his family with all of his heart.  His children and grandchildren were his pride and joy.  He cherished time spent with family in Ohio and Kentucky.  Garry had a wonderful sense of humor and always enjoyed teasing and goofing around with the little kids in the family.

In addition to his mother, he was preceded in death by grandparents: William Riley and Anna (Mitchell) Collins, William “Tack” and Lizzie (Case) Hall, sister-in-law, Urai Collins; and many aunts, uncles and cousins.

To order memorial trees or send flowers to the family in memory of Garry D. Collins, please visit our flower store.