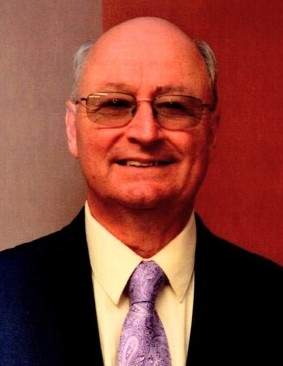 Gary served in the United States Marine Corp during the Vietnam War.

He married Linda Frame on September 1st, 2013. They loved each other with all their hearts.

Gary attended Faith Family Church of Canton.  He loved to play softball, being outdoors, hiking, bicycling, and camping with his wife Linda.

Friends may call Monday, March 29, 2021 from 11 a.m. to 11:30 a.m. with services starting promptly at 11:30 am at Roberts Funeral Home-Hillcrest Chapel, Seville. There will be a private family service at Ohio Western Reserve National Cemetery, where military rites will be held. Online tributes may be made at www.RobertsFuneralHome.com.

To order memorial trees or send flowers to the family in memory of Gary Gambol, please visit our flower store.