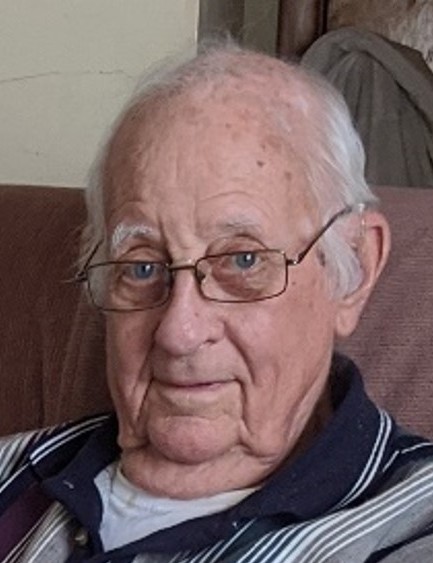 REV. GEORGE EDWARD REGESTER, age 93, of Brunswick, Ohio, peacefully went home to be with his Lord and Savior Jesus Christ on Friday morning January 8, 2021. He was born on April 16, 1927 in Alexander, West Virginia to Carola and William Regester.

George was an Ordained Minister with the Church of God, Anderson, Indiana, and a devoted Christian. He especially enjoyed old-fashioned “gospel sings” and camp meetings. George met his loving wife Bertha in church. They were married May 5, 1979. For years, they visited people in nursing homes and hospitals. George was a kind and gentle servant of the Lord, a warm and friendly soul.

George was a retired General Motors employee. He worked at the Ohio Parma Plant for more than three decades. For leisure, George enjoyed fishing, boating, and camping with family and friends.

George was preceded in death by his parents, and brother, Calvin (Betty) Regester.

Private services will be held at Roberts Funeral Home-Hillcrest Chapel, Seville. Interment will be at Eastlawn Memory Gardens in Brunswick, where military rites will be held.

To order memorial trees or send flowers to the family in memory of George Regester, please visit our flower store.