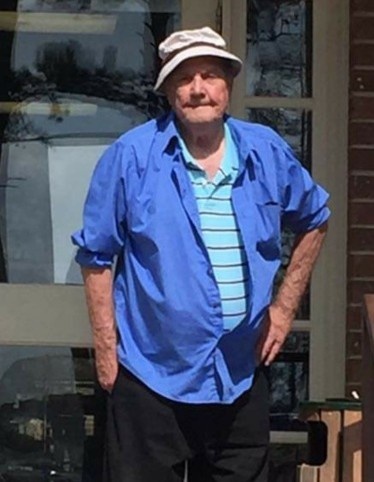 Gerald was born November 24, 1936 in Lorain to Walter and Estelle {Zelinski} Uszak.

Gerald retired from the Ford Motor Company after 35 years of service. He was also a realtor for many years working for Century 21, Deca Realty, Lehman Johnson Young and Martha Dean Realty. He was an avid golfer and was great at the game. He also enjoyed watching his favorite football team, the Cleveland Browns.

Gerald will be deeply missed by his sons Skip and Gary Uszak both of New London, Mark (Sarah) Uszak of Mansfield, and Mike Uszak of Amherst; grandchildren Elicia, Ganan, and Mikey; great-grandchildren Noah and Gabrielle; brother Bob Uszak; and sister Rita Uszak.

Gerald was preceded in death by his wife of 47 years and brother Jim Uszak.

A memorial service will be held at a later date. Roberts Funeral Home-Ashland Chapel are assisting the family with arrangements. Burial will be at Ashland County Memorial Park.   Online tributes may be made at www.RobertsFuneralHome.com.

To order memorial trees or send flowers to the family in memory of Gerald Uszak, please visit our flower store.