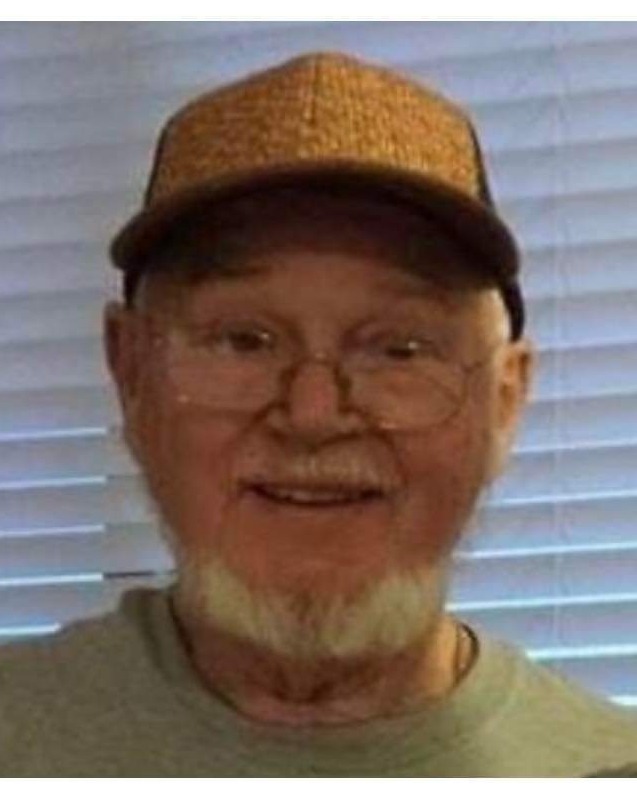 Glenn was born July 28, 1935 in Belpre, Ohio to Walter and Isabella Everson. Following his mother’s death, he was raised by Walter and Bessie Phillips Everson.

He retired from Kardex in 2000 after 32 years of service. Glenn was a former Washington County Auxiliary Sheriff’s Deputy and also a former member of the Reno Volunteer Fire Department. He was Church of Christ by faith. Glenn loved spending time with his kids, spoiling his grandchildren and was an avid racecar fan. Glenn and Lucia enjoyed many years of traveling.

Funeral services will be Saturday, October 22, 2022 at 1 PM at the funeral home with his brothers Ronald and Irving Everson officiating. The family will receive friends from 12 until the time of the service.  Burial will be at East Lawn Memorial Park. Online tributes may be made at www.RobertsFuneralHome.com.   Memorial contributions may be made to the American Cancer Society.