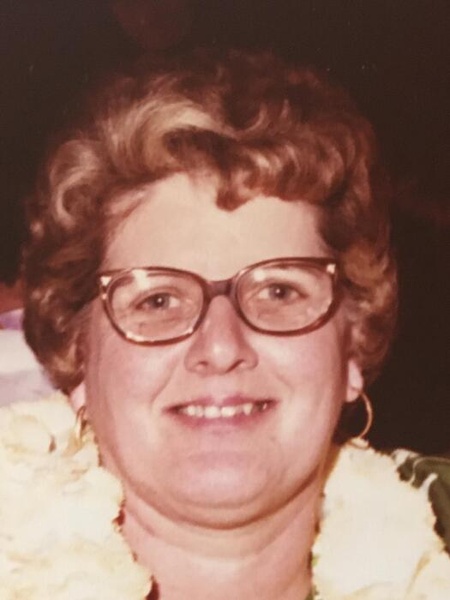 Roberts Funeral Home-Hillcrest Chapel, Seville is assisting the family. Graveside services and burial will be Friday, April 1, at 10:45 am at Ohio Western Reserve National Cemetery. Online tributes may be made at www.RobertsFuneralHome.com.

Gloria was born November 6, 1928 in Wadsworth, Ohio to Walter and Erie {Christian} Friedt.

She graduated from Wadsworth High School in 1946.

Gloria worked as a bookkeeper for several businesses in Wadsworth.

Gloria was preceded in death by her husband of 64 years, sister Doris Graff, parents.

To order memorial trees or send flowers to the family in memory of Gloria Kreider, please visit our flower store.