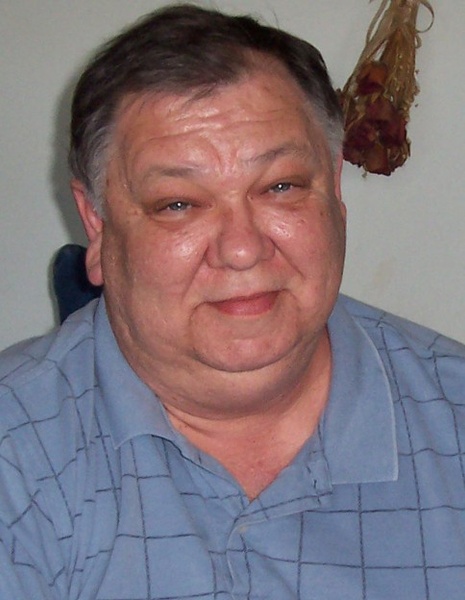 He was born on July 24th, 1949 in Marietta, Ohio to the late Robert Joseph Sturm and Mary Ruth Morris Haller, stepson to William Robert Haller.

Greg graduated in 1967 from Washington Irving High School in Clarksburg, WV.  He served in the United States Navy and had an extensive career as a coal miner, EMT, Marietta City Fireman, Reno Fireman, and Washington County Dog Warden.  He also served as a Freemason.

He was preceded in death by his parents; stepbrother Gary Robert Haller and stepsister Beverly Louise Patrick.

Arrangements are being made with Roberts Funeral Home in Marietta, OH.  Graveside services will be announced at a later date. Online tributes may be made at www.robertsfuneralhome.com

To order memorial trees or send flowers to the family in memory of Gregory Sturm, please visit our flower store.