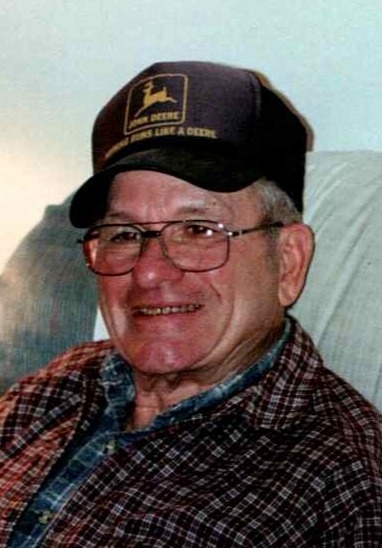 Hand delivered by a local florist

He married Eloise Haymond on August 7, 1958. She survives.

Harold was a truck driver for PPG, an independent contractor for Central Cartage, and for USF Holand before retiring in 2001. He attended Apostolic Christian Church on Galion. He enjoyed going mudding in his FJ-40’s land cruisers, mowing, shooting his guns, riding his motorcycle, and sitting on the front porch swing.

Harold was preceded in death by his parents, brothers Charles, Delmar, and Robert E. Taylor and sister Helen Barnett. Services will be Friday at 11 a.m. at Oak Grove Cemetery, where military rites will be held. Online tributes may be made at www.RobertsFuneralHome.com.

To order memorial trees or send flowers to the family in memory of Harold D. Taylor, please visit our flower store.