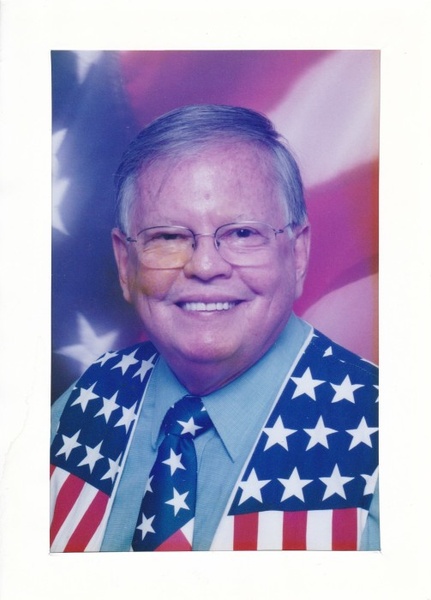 Friends may call Thursday from 5 p.m. to 7 p.m. at Roberts Funeral Home-Sherwood Chapel, Wooster. A private burial will be held at a later date. Online tributes may be made at www.RobertsFuneralHome.com.

Herman served in the U.S. Airforce.

Herman retired from Wayne Homes Metropolitan Housing Authority and Walmart. Herman enjoyed greeting the community at the Wooster Walmart and he loved spending time with his family.

Herman was preceded in death by his parents.

To order memorial trees or send flowers to the family in memory of Herman Ury, please visit our flower store.