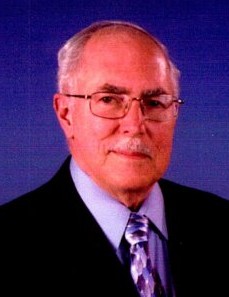 Jack was born February 28, 1935 in Johnstown, PA to Albert and Mildred {Sloan} Breidenbach.

Jack worked for Archway bakery, and Nickles Bakery, and drove Semi for Corpad in Mansfield.  He enjoyed flying airplanes, golfing, camping, traveling, and spending time with his family.

Friends may call Monday from 1 to 2 p.m. at Roberts Funeral Home-Ashland Chapel, Ashland. Funeral services will follow at 2 p.m. at the funeral home with Pastor Bill Howell officiating. Burial will be at Ashland County Memorial Park. Online tributes may be made at www.RobertsFuneralHome.com. Memorial contributions may be made to Ashland County Humane Society, P.O. Box 114 Ashland OH 44805.

To order memorial trees or send flowers to the family in memory of Jack Breidenbach, please visit our flower store.